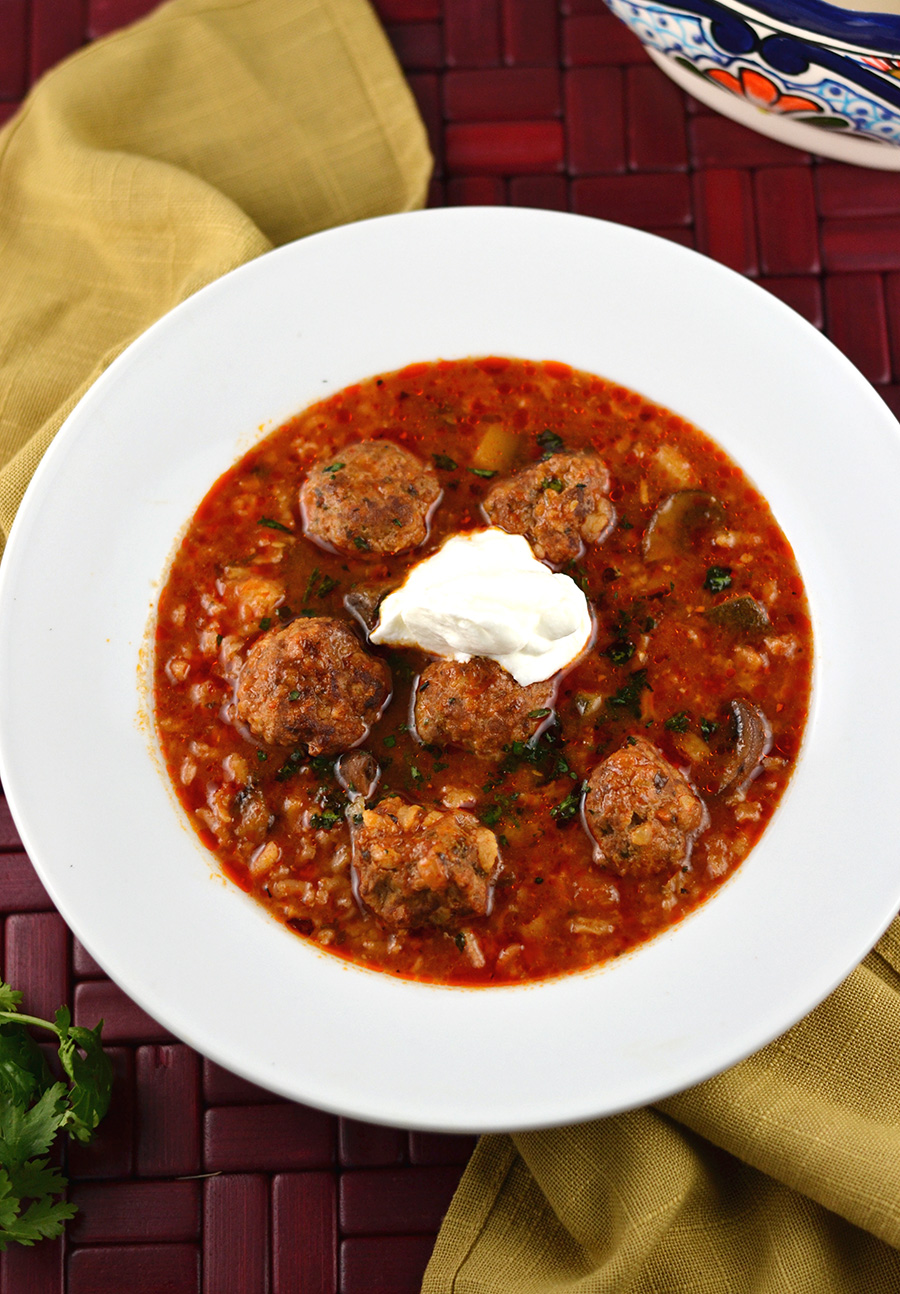 Although my grandmother had an affinity for Mexican food and some of her recipes (like Refried Beans) are amazing, this soup was adapted from “The New York Times Cookbook,” by Craig Claiborne. This fairly massive everything cookbook was originally written during the early 1960’s, around the same time as my grandmother’s cookbooks. Claiborne, the New York Times food editor and reviewer at the time, often wrote favorable reviews and tidbits about my grandmother and her cooking and baking. With her frequent trips to Mexico, I like to imagine my grandmother exchanging authentic Mexican cooking tips with Claiborne.

This recipe might not be traditional, but it is hearty and delicious, especially on a cold fall (or winter) day. So what differentiates this Mexican Meatball Soup from the other recipes you might find? For starters, the addition of chipotle peppers. The spicy inexpensive pepper that shares a name with the well-known restaurant chain, adds heat and a little smoky flavor to the soup – but be careful not to add too many, they get pretty spicy when the base of the soup is pureed (I learned the hard way).

Another highlight of this soup are the meatballs themselves. I was pleasantly surprised by how flavorful and moist these simple beef meatballs were. They really are the best part of the soup (as they should be). Simple ingredients, a little spice, and a touch of authenticity that my grandmother would appreciate, makes this soup another oldie but goodie for the recipe books. 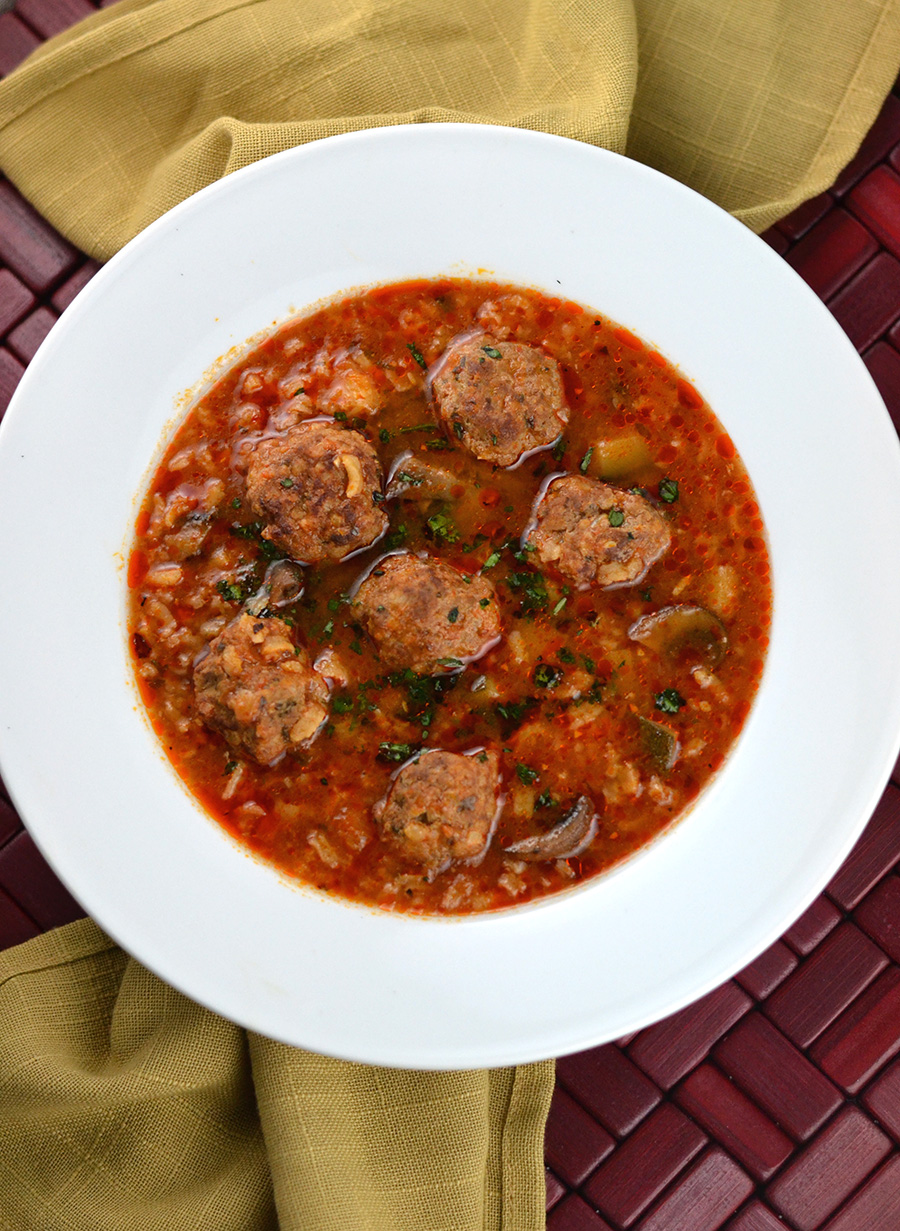